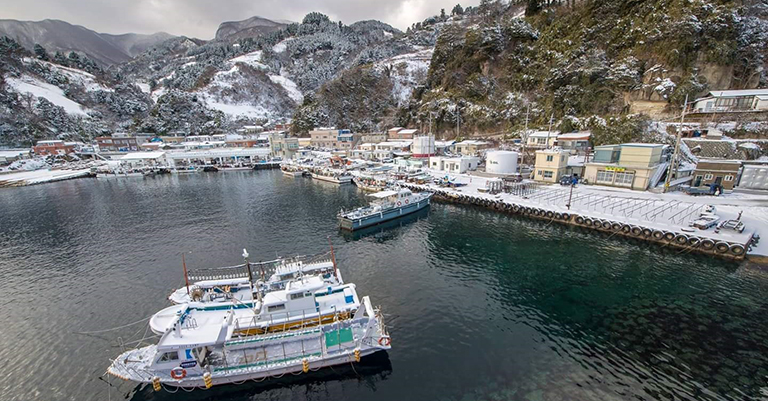 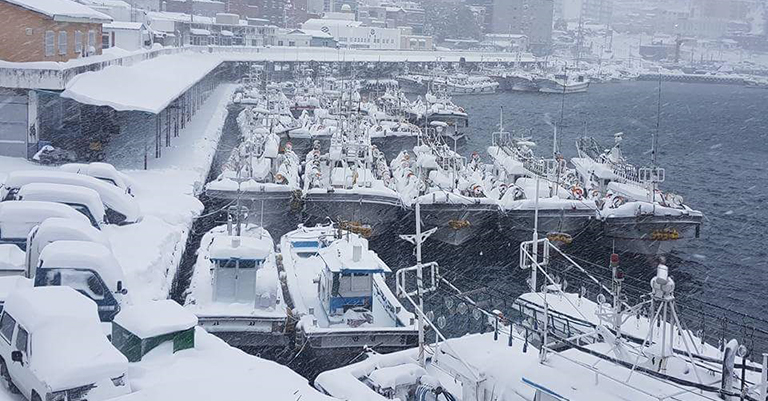 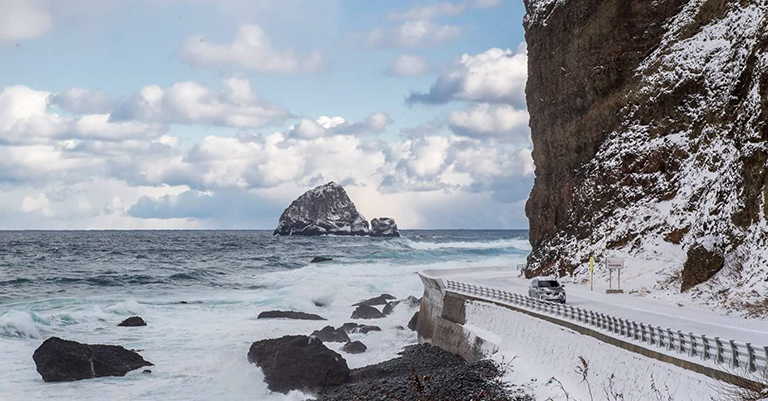 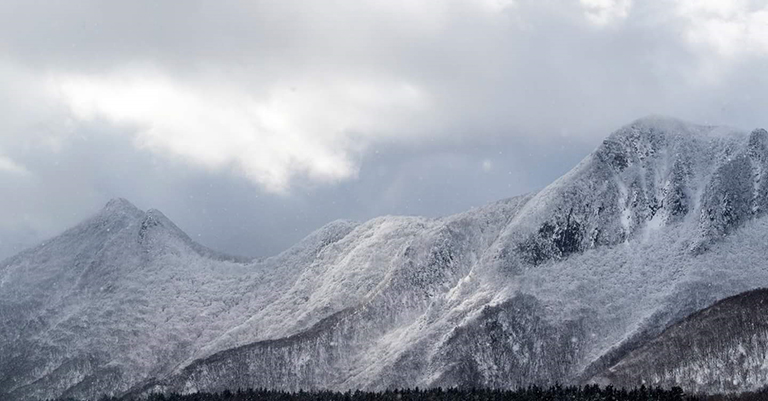 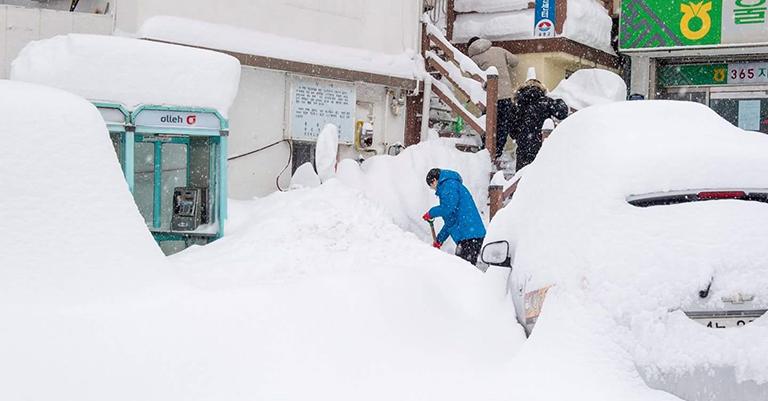 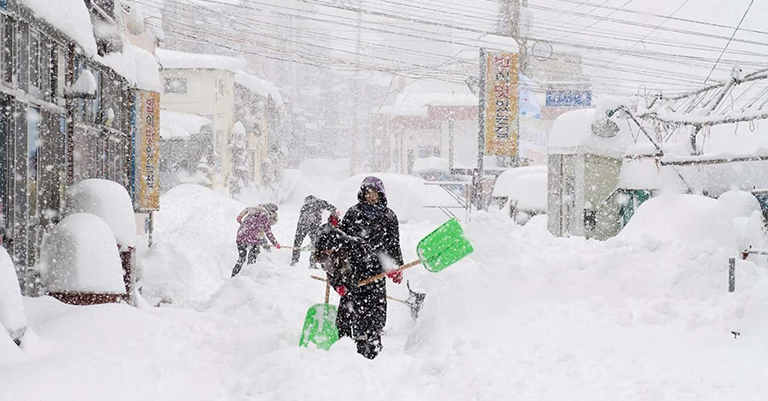 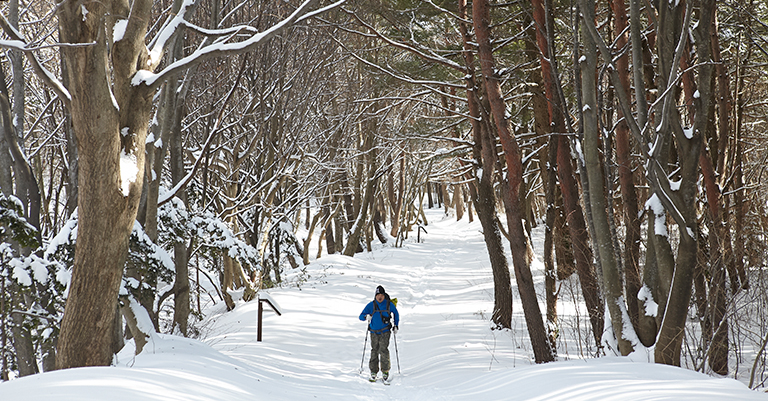 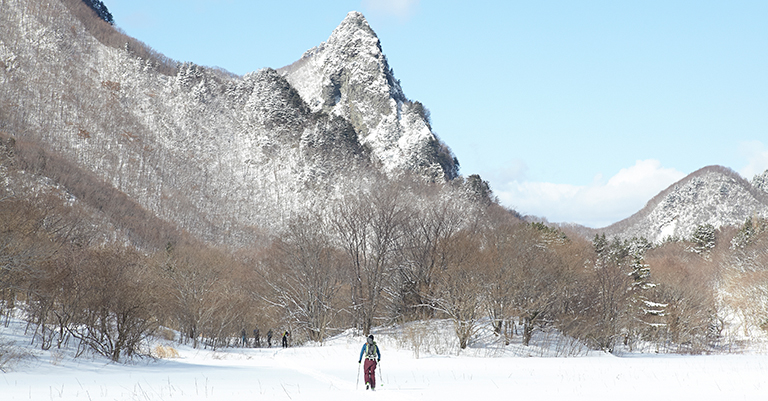 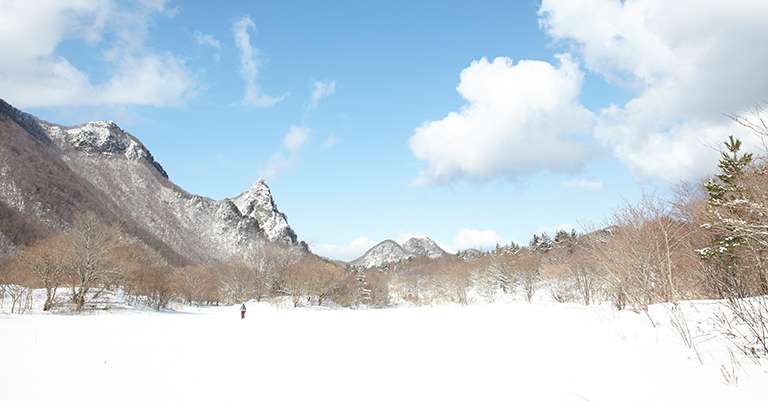 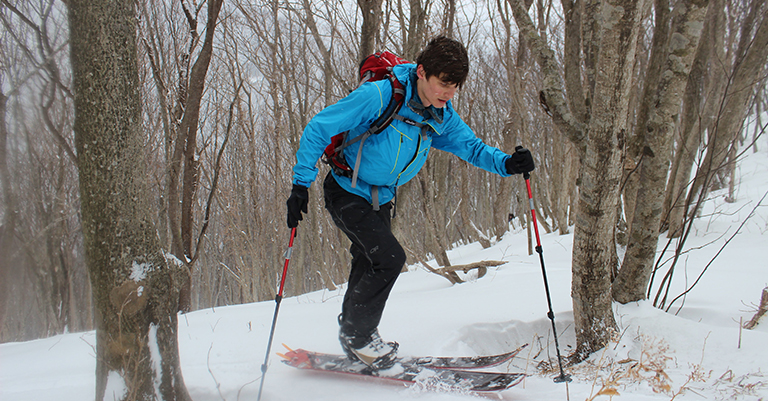 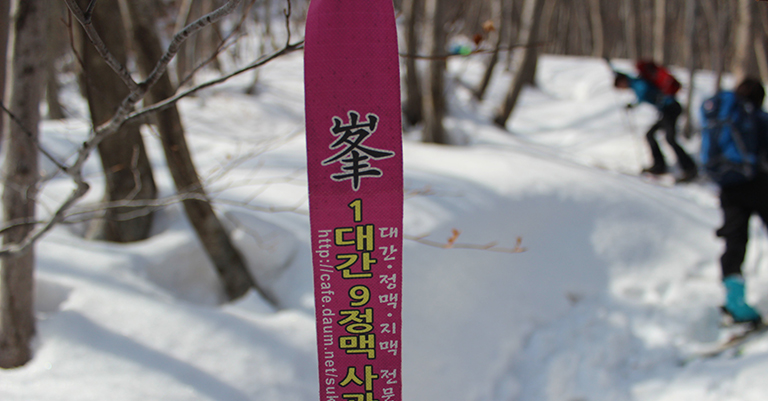 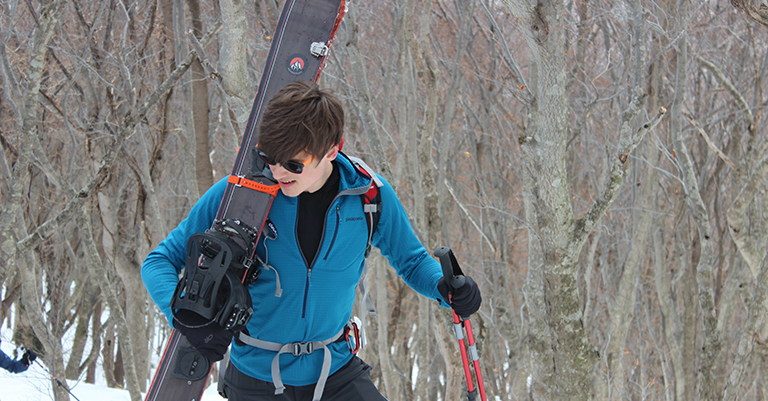 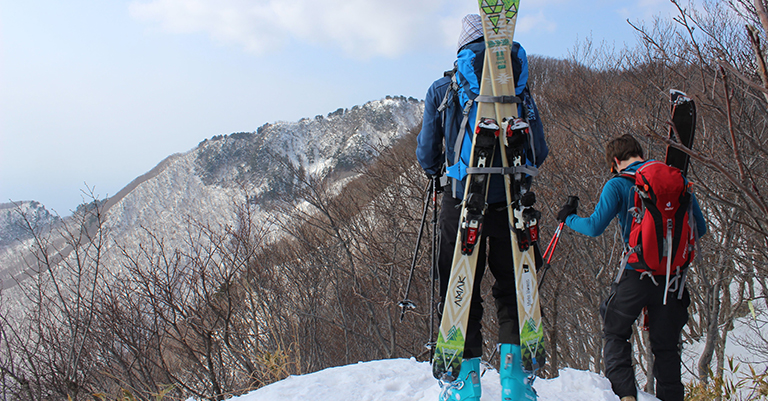 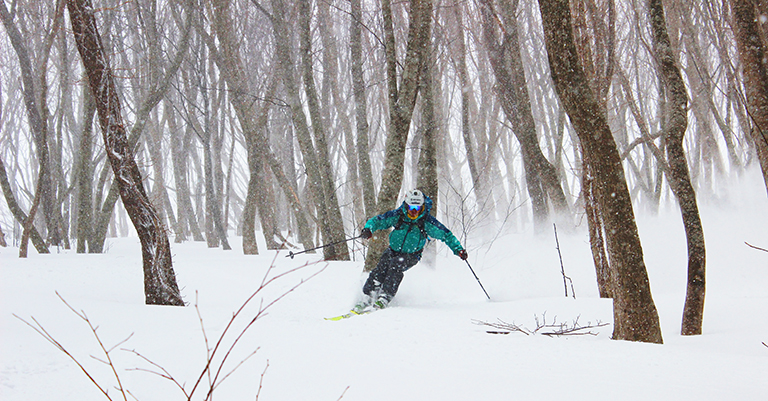 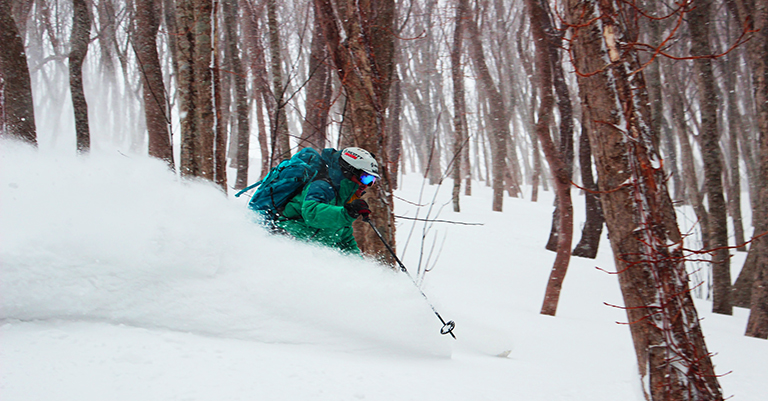 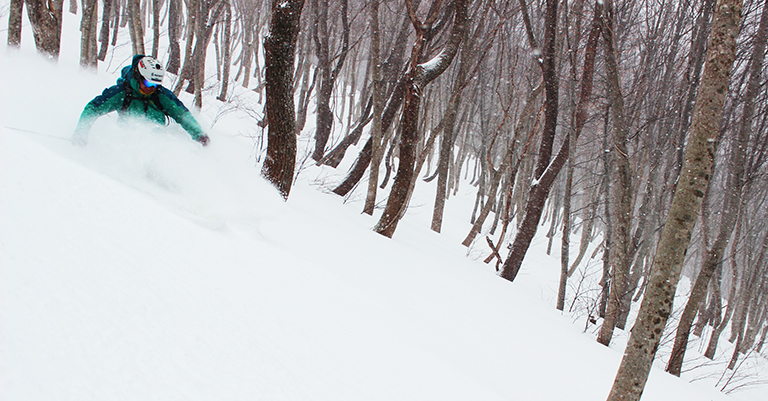 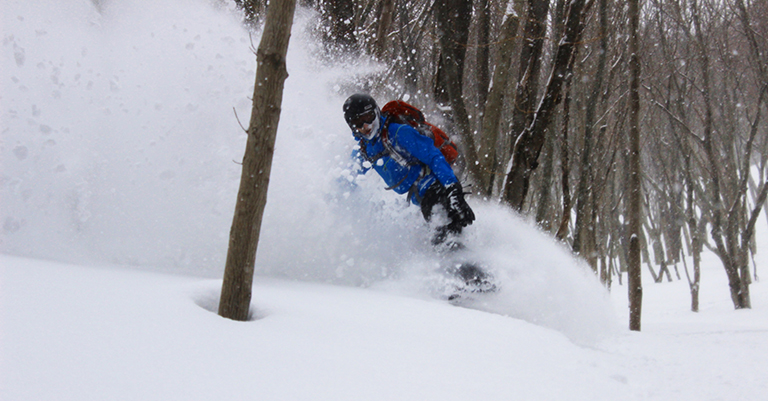 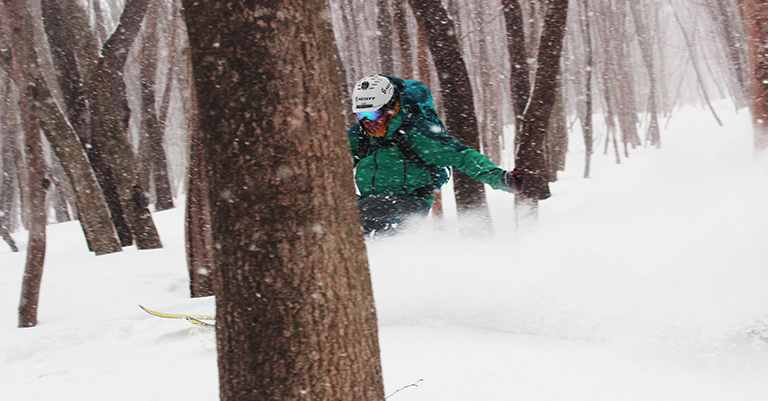 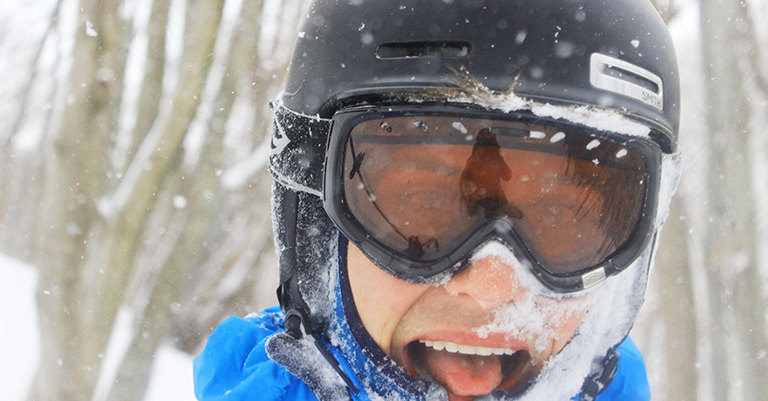 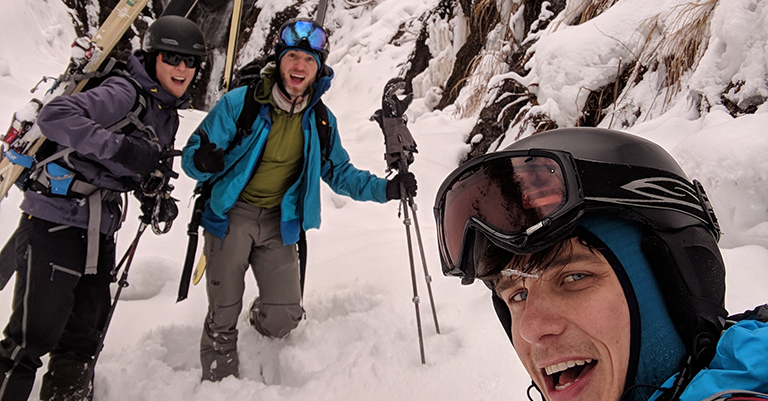 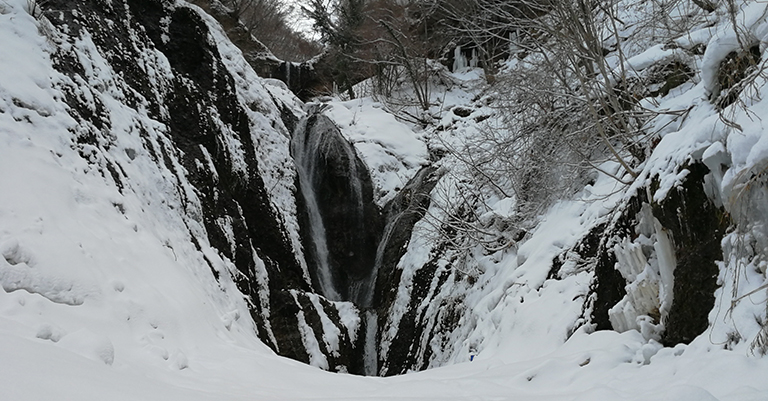 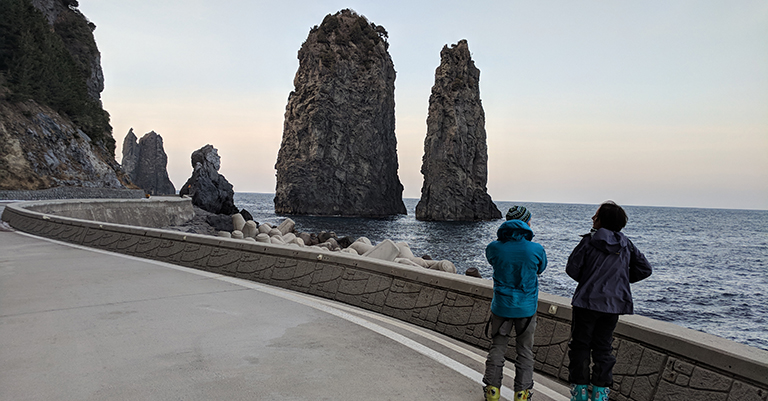 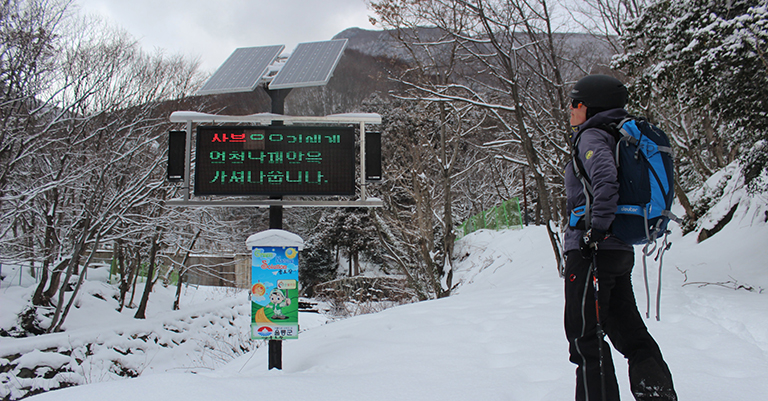 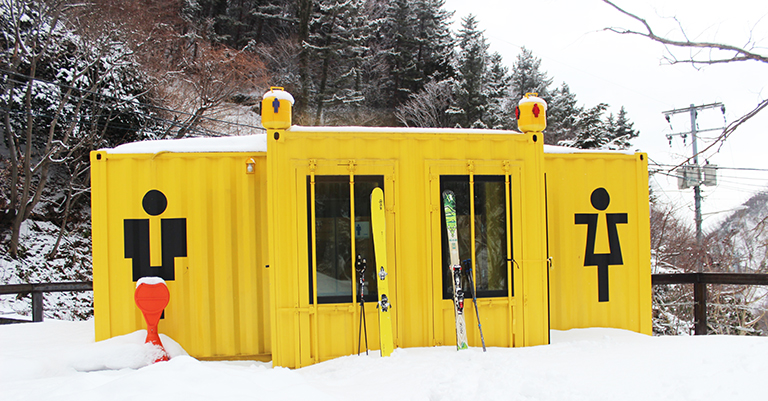 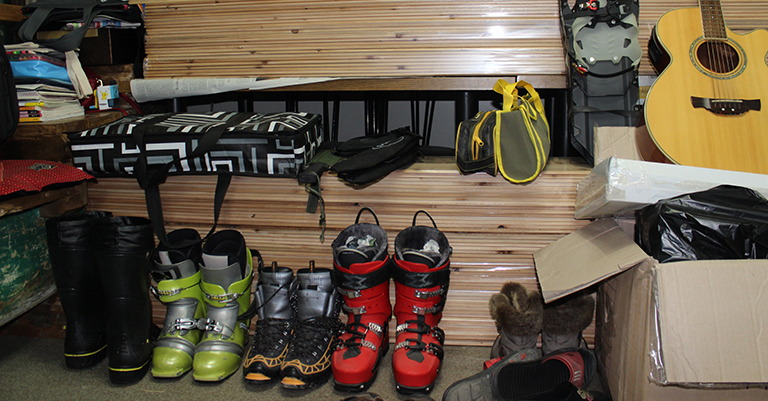 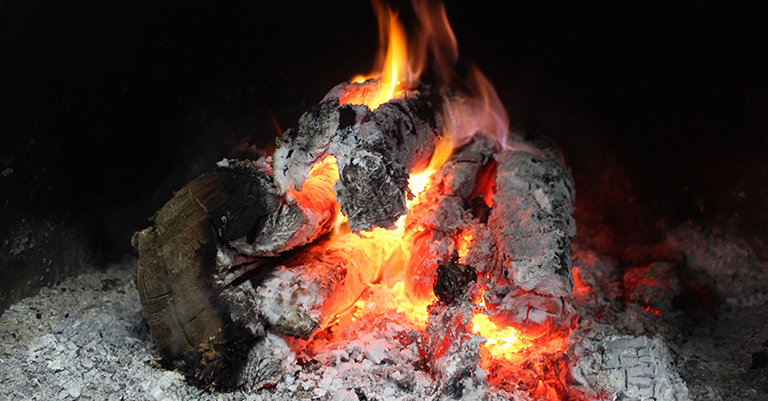 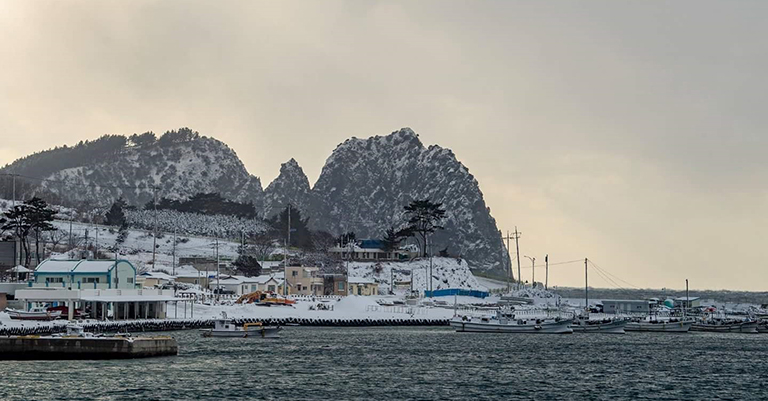 CNN selected the Top 10 most mysterious islands in the world, and Ulleungdo was selected there. Ulleungdo is a volcanic island that even Koreans must visit at least once in their lifetime. Ulleungdo, which is called the Galapagos of Korea, is about 150km from the East Sea and 220km away from Pohang, so it is difficult to travel. It was not an island that allowed anyone to easily travel.

Moreover, the powder natural snow of Ulleungdo, which is ranked first as the snowiest area with the most snow in Korea, is also a place that Korean backcountry skiers want to try at least once. However, it was not easy to challenge due to the irregular ship operation in winter. As a cruise ship operates between Pohang and Ulleungdo from November 2021, it is now possible to regularly challenge backcountry ski trips without worrying about ship cancellations.

Because there is so much snow in winter, in the mountains where there is no one else, only me and my backcountry friends can ski walk on the volcanic island and climb Seonginbong to capture the beautiful scenery of Ulleungdo Island surrounded by the East Sea. After a quick, sandwich-like lunch there, it's time to go down in the powder for some fun skiing.

So, are you ready to enjoy Korean powder on the mysterious island of Ulleungdo?

The itinerary or cruise schedule is subject to change depending on local weather condition.

Backcountry skiing in Ulleungdo is quite ski mountaineering including ski climbing, powder skiing, and lots of traverses. So please make sure that you are ready for this backcountry skiing.

Since there's no gondola in Ulleungdo, you should bring your ski with alpine touring binding and skins or snow shoes for hike up.